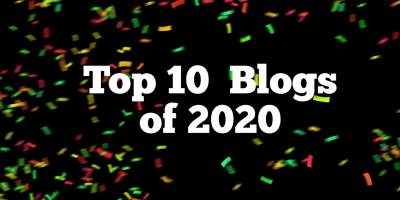 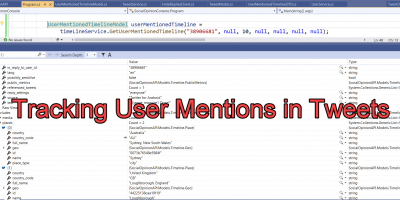 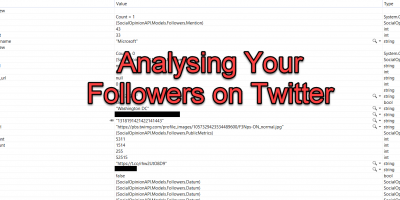 In my last post, I talked about the plans I had for this year’s submission to Twitter’s annual innovation event #Promote.  Before I dive into the details of this year’s submission, it’s worth having a quick recap to detail the evolution of how the solution has changed over the last few years

2017 – the engine was extended using AI delivered over Azure and Microsoft Cognitive Services to help surface sales leads and generate tailored audiences based on conversations that were happening in real-time.

2018 – the crux of the new functionality I’d be developing for 2018’s submission was to introduce messaging to the advertising targeting palette by fusing JiT Audiences from last year’s implementation with some of the new Direct Messaging API Endpoints Twitter had released.  This would let me engage with audiences directly. The new solution was built on three main “pillars” that which I coined Configure, Listen and Engage.  It effectively allows digital marketers to target the right person, at the right time, with the right message and at the same time, help improve user engagement and increase awareness.

What follows are some screenshots from the slide deck I had to supply as part of the submission and actual images of the setup AND real-time responses from users on Twitter when I configured Social Opinion to identify sales leads using the text “iPhone”!

Users define a Campaign with several parameters which let the Social Opinion engine what you’re interested in.  Some of these parameters can include but are not limited to keywords, accounts or even usernames. This then activates a listening service within Social Opinion which trawls Twitter 24×7 Tweets that contain the data you’re interested in: Finally, Social Opinion automatically identifies sales leads using AI and NLP and can be configured to:

You can see these sales leads in the screenshot above with the green ticks and in the image below, you can also see how Social Opinion automatically engaged the users that were looking for a new iPhone!

Unfortunately, the Twitter Partnerships Team didn’t select the solution for the finals but look forward to growing our partnership and finding new ways to serve our mutual customers together.

The schedule was tight, and I had to draft in help from a contact, but all was not lost! I gained more in-depth knowledge of the Twitter API which led onto an initiative with a University in America and National Geographic!

One of the key activities involves data mining Facebook, Twitter and Instagram to surface viral content to promote animal and environmental welfare.  It’s a bit of a departure from building ad-tech solutions but a great use of the technology and APIs that are out there!